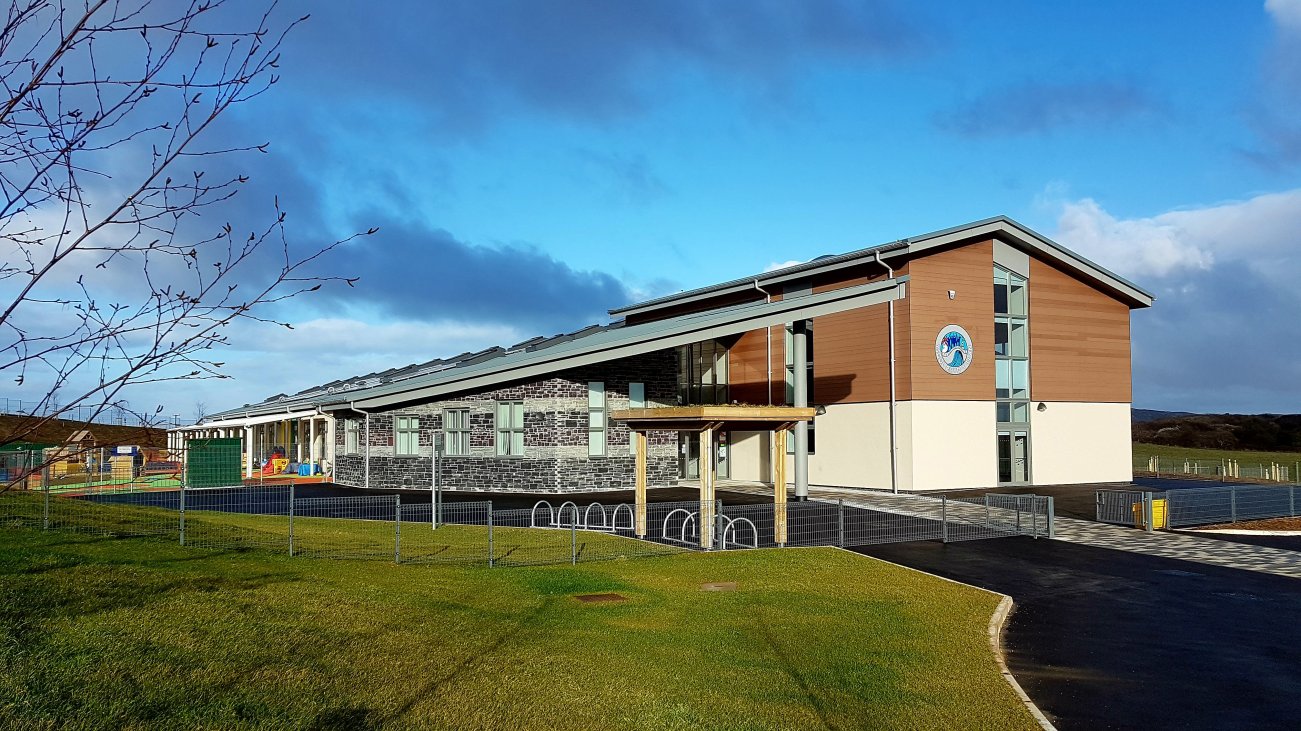 In 1979 the Welsh district authorities were invited to join CLAW, allowing the purchase benefits to be extended to other facilities such as housing.

In the mid-1980s CLAW recognised the need to expand beyond the purchasing role to share technical information, experience, and expertise as a means of increasing efficiencies and good practice. Several technical working groups were created to consider a variety of issues.

Since the 1996 reorganisation of local government in Wales CLAW has developed an important role as the leading Welsh local government forum for developing and sharing best practice in the construction, maintenance, and management of property assets in the public sector.

All local authorities in Wales are members of CLAW which has close links with Welsh Government, the Welsh Local Government Association, The Association of Chief Estates Surveyors (ACES) and Constructing Excellence in Wales.